Lion's mane occurs in Europe, Asia and North America and is considered rare in Europe, in the Netherlands and Belgium it is even considered an endangered species.
It is a cause of white rot on old deciduous trees and prefers to grow on beech, but is also found on oak or robinia (Robinia pseudoacacia).
The taste is mild, nutty, compared by some to lobster, it makes a great meat substitute and likes to be served in restaurants where it is offered as a delicacy. 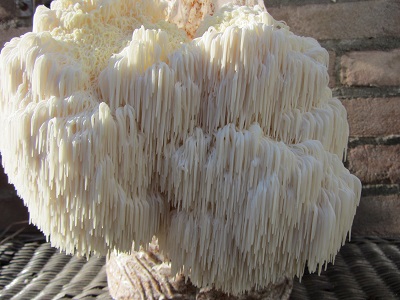 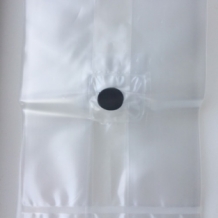